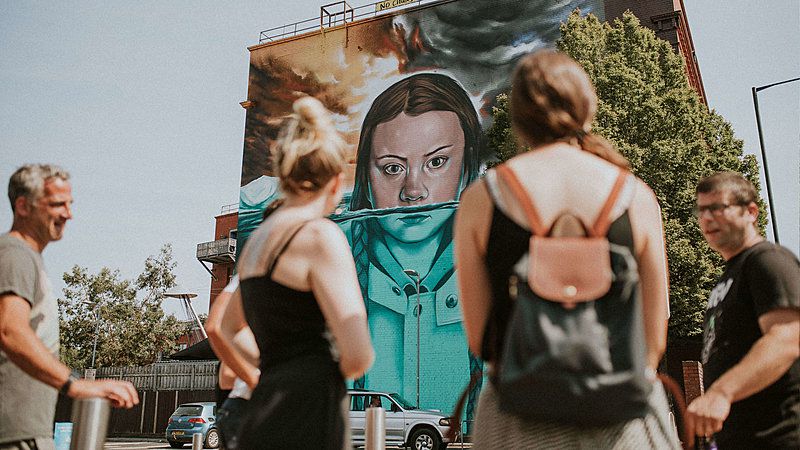 Why I said Yuup... Stephen, Upfest

Upfest's founder, Stephen Hayles, tells us why Bedminster is so important to the festival and why he loves sharing their story...

I never dreamed that UpFest would become the giant event that it is today. Initially, we were just trying to find somewhere to paint. We found a space behind the Tobacco Factory in Bedminster and around 50 artists turned up. Those original 50 artists told their friends, and then they told their friends – now, more than ten years later, we have more than 350 artists from all over the world.

Being in Bristol, and Bedminster in particular, is very important to Upfest, and the community have been incredibly supportive. Street art forces you to interact with it because it’s there – so the art and Bedminster are inextricably connected. Bedminster’s walls have become canvasses for artists of all genres, from traditional graffiti writers to fine artists. Even people who would rather look at grey walls occasionally come across a new piece that makes them smile.

Street art demands interaction from the audience, so walking people around the art and talking about it is a genuine pleasure. There are more than 100 artworks around the streets of Bedminster, and we can share the stories behind each of them – from hidden gems by up-and-coming artists to famous pieces like Sea Change by Jody Thomas.

I don’t want to give away too much about the experience – you’ll have to come on the tour to hear all our best stories – but it was a real highlight when Matt Groening got in touch to select three artists who could use The Simpsons in their work. One of the resulting pieces is still a feature of the tour.

The idea of creating an experience from the art around Bedminster fits our ethos perfectly. It brings people to the area, and it’s a revenue stream that’s really important in keeping the festival going. For the last ten years, we’ve supported a charity called NACOA – the National Association for Children of Alcoholics. They operate a confidential phoneline that kids can call, and they do some fantastic work. The festival is a platform for what they do, to raise awareness and to fundraise for them.

The ethos of the festival from the first day was about inclusion from the artists, to the volunteers who come and help us out. We love sharing our love of art with other people… street art engages in a way that other art forms find it very hard to do. 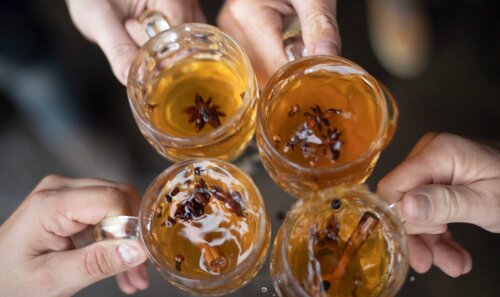 Want to know how to make the perfect cup of hot mulled cider? Here are professional tips from Bristol's best cider ex... 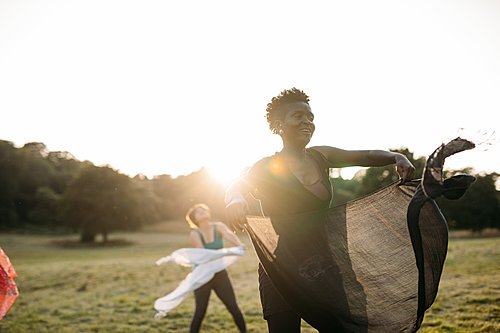 Enjoy Bristol's natural beauty whilst doing your bit with these fun and sustainable activities...