Psychopomp is an independent micro-distillery. They're based in an old grocery shop in Bristol's St Michael's Hill. They use handmade copper pot stills to produce craft gin in small batches. Nothing gives them more of a buzz than creating classic and seasonal recipes for their gin-loving guests.

Psychopomp was never founded, it just sort of happened. Liam and Danny had been experimenting with gin recipes since 2007. When the basement of Liam's house got licensed as a distillery, they formed a company in 2014. They haven't stopped spreading their love of spirits! Growing organically ever since, they are now a team of six, with a second site called Circumstance Distillery, which makes organic vodka, white rum and whisky. 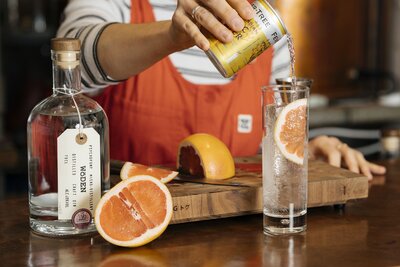 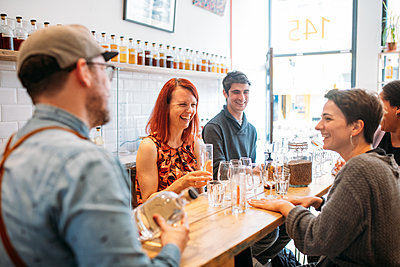