Sign up to our newsletter to receive a £10 off promo code towards your first experience!

Ben was awarded first winner of Britain’s Best BBQ’er, awarded by the British BBQ Association, and is one of the UK’s foremost chefs. He has his own food and drink company that advises pubs, restaurants and hotels on al fresco dining and regularly gives talks and demonstrations all over the world. His qualifications include being a member of the International Hospitality Association, Master Chefs of Great Britain, fellow of the British Institute of Innkeepers, master craftsman of the Craft Guild of Chefs and food champion in the Courvoisier The Future 500. Ben’s TV appearances include This Morning, Ready Steady Cook and BBC Breakfast TV. He is President of the British BBQ Association and competes all over the world with The Best of British BBQ Team. His other interests are travelling, opera singing, and he is also treasurer for a children’s charity that supports orphanage projects in Romania and schools in Bristol. His first book, The BBQ Manual, was published by Haynes and is available in 75 countries... Expect out of this world food and lots of insider tips on cooking up incredible barbecue food at home. 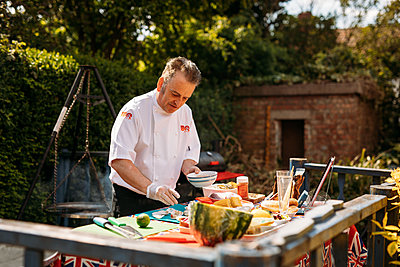 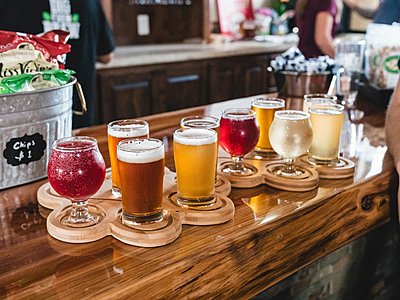 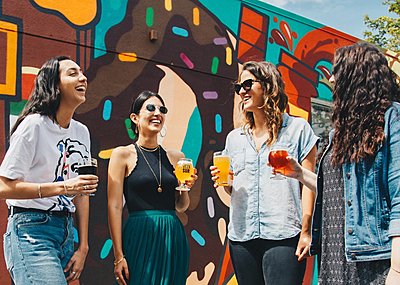