COVID-19 Secure: find out how our experience hosts are working safely 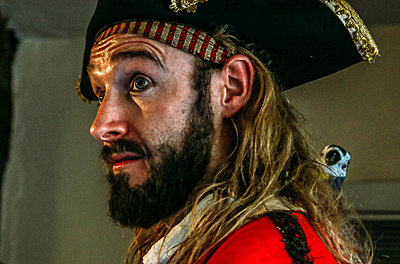 We’re sorry, this experience is not able to go ahead right now.

Due to the current Covid restrictions, this experience is unable to take place during December 2020.

Every booking - regardless of when this takes place, will play a part in helping our local businesses to survive this challenging time and help them bounce back when we are able to visit them in person again.

Book something to look forward to or gift to someone special for when lockdown is over, or to celebrate a brand new year!

Come to Bristol’s docks on an adventure retracing the steps of one of the most notorious and feared pirates.

Edward Teach, aka Blackbeard, was unequivocally the world’s most famous pirate and until his violent death in battle 300 years ago, he was also the most feared. Teach is said to have been born in Bristol but no records survived. However new research in Jamaica has proved his family’s West Country origins - and the Blackbeard emerging from the shadows couldn’t be more different from your average, rum soaked Treasure Island pirate.

It was in 2018 that we reached the 300th anniversary of Blackbeard’s death, followed by the 300th anniversary of Robinson Crusoe in 2019 - a fiction based on fact with strong links to Bristol and Edward Teach himself. Walk in Blackbeard’s footsteps in Bristol docks, and by the end of your experience you’ll be able to separate the fact from the fiction, with a bit of help from Ted, the Bristol parrot.

There are no upcoming dates for this experience.

Existing dates have all sold out, but you can book now and schedule later when new dates are released.

Your experience will go ahead rain or shine, so dress for the weather. Wear comfy shoes to walk in and bring an umbrella if needed. Toilets en route may/may not be available. Guests are also welcome to wear face masks.

About Show of Strength

Show of Strength’s founder, Sheila, has revealed forgotten stories of Bristol’s past with countless curious Bristolians. Having lived in Bedminster for 30 years, her local knowledge is unparalleled and the true stories she tells are often better than fiction. The Show of Strength team have a passion for sharing Bristol’s secret history with the people who live here and their experiences have won multiple awards, including a Best of Bristol Theatre Award from Bristol 24/7 and Best Live Performance from the Creative Bath Awards. 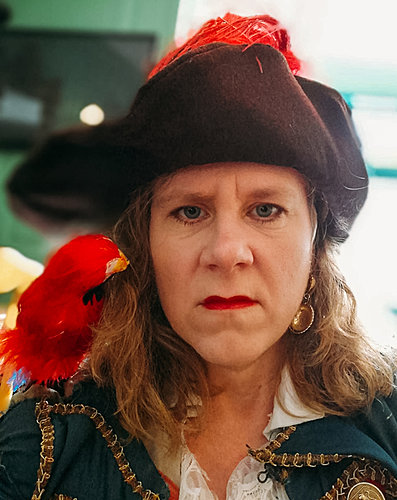 Bristol buccaneer and pirate extraordinaire, Angie, will be telling the story of Bristol’s pirates and their incredible adventures. She’ll be joined by Ted, the parrot with more pirate facts than Blackbeard himself. 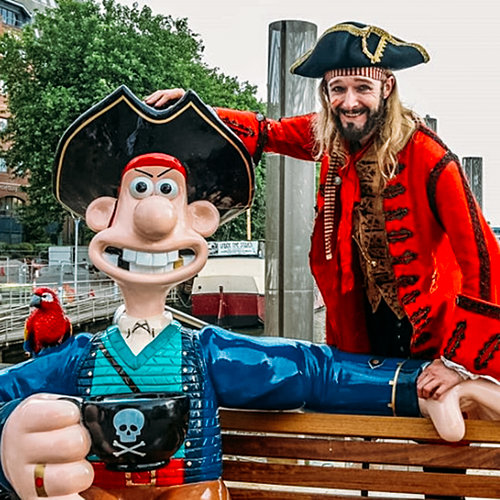 Professional pirate and seasoned swashbuckler, Gerard will lead you on your journey into Bristol's pirate past. He'll be joined by his trusty parrot Ted, who'll be ready with every fact you'll need along the way, and lots of pirate jokes too.

Ask your question directly to Show of Strength.

There are no upcoming dates for this experience.

Existing dates have all sold out, but you can book now and schedule later when new dates are released.