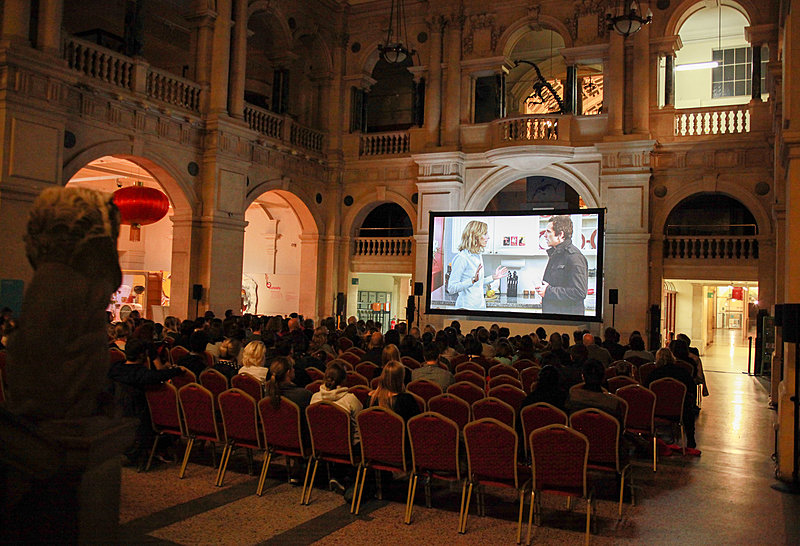 Movies not to miss at this year's Bristol Film Festival

Bristol Film Festival is back this Autumn with a line up of unmissable films at iconic Bristol locations. So, with 54 different screenings across the city, what should you go and see? We've selected some of our top film screenings to book up now. Grab some popcorn and settle down... 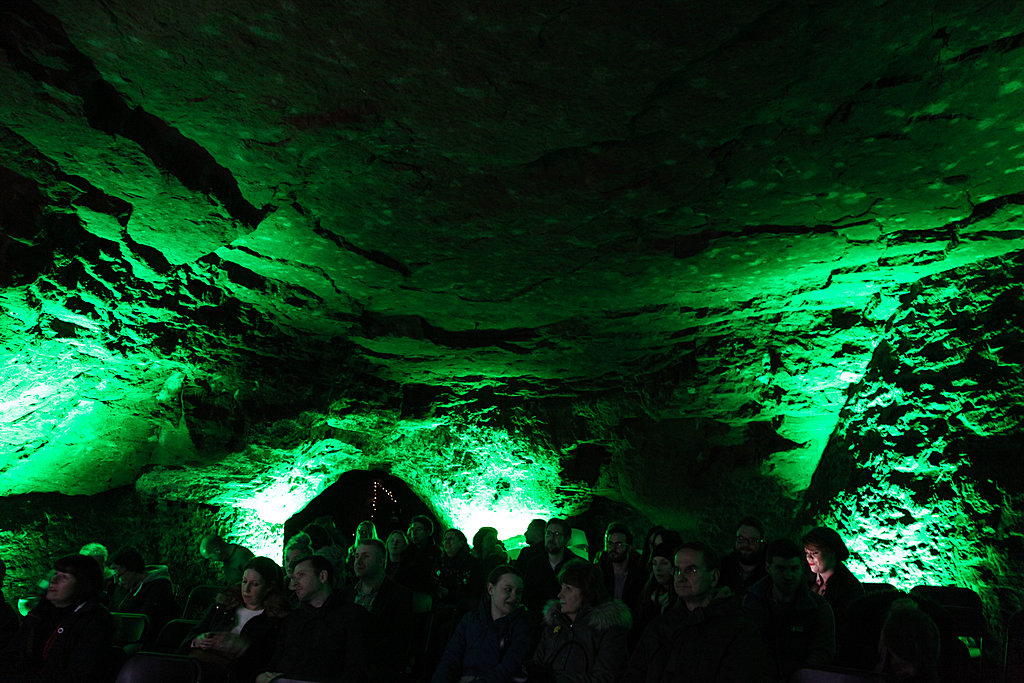 Book in a date night with a difference at some unexpected locations Bristol...

Gravity at The Planetarium

Lose yourself as you watch this epic space odyssey on the sprawling screen of Bristol’s Planetarium.
Watch Gravity

The Big Lebowski at Redcliffe Caves

Looking for a cult classic? Jeff ‘The Dude’ Lebowski comes to life at the underground cinema in Redcliffe Caves with sharp comedy and all the ingredients to make it one of the Coen brothers' most popular films.
Watch The Big Lebowski

The Terminator at The Planetarium

With action best seen on a big screen, this sci-fi classic gets the Planetarium treatment as Sarah Connor finds herself being stalked by a terrifying assassin.
Watch The Terminator

Watch the 1996 Academy Award-winning film that paved the way for the hit TV series, all in the atmospheric cinema in Redcliffe Caves.
Watch Fargo 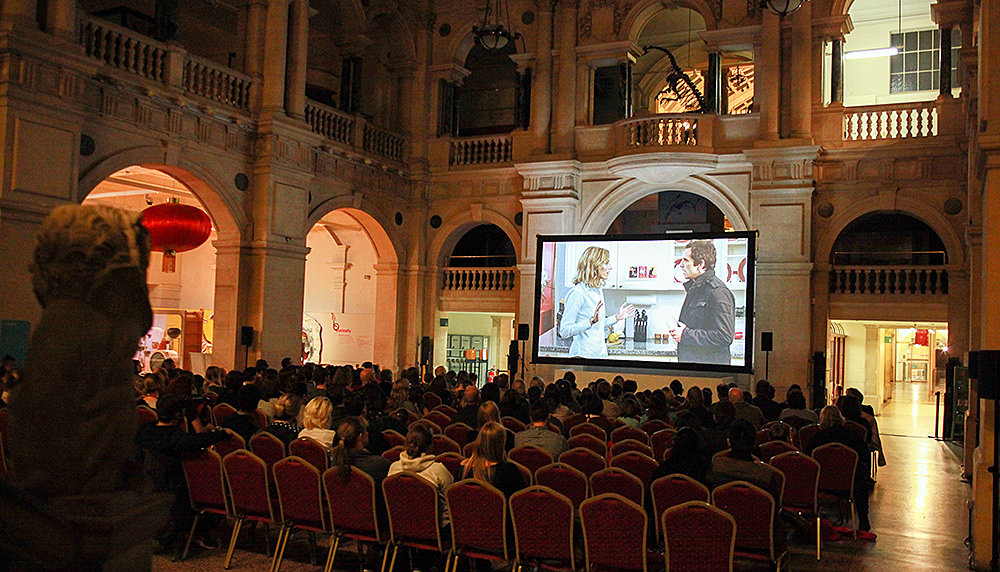 Go to a classic film that the whole family will enjoy, from live action to animation...

Night at the Museum at Bristol Museum

Up at Clifton Observatory

Perfect for both kids and adults, Up is a beautifully funny yet poignant story that won multiple awards after its release in 2009. Watch in the beautiful setting of the Clifton Observatory.
Watch Up

Wall-E at The Planetarium

James and the Giant Peach at Arnos Vale

This Roald Dahl classic gets a Tim Burton twist as James escapes his cruel aunt with some new friends.
Watch James and the Giant Peach

In the grand setting of Arnos Vale Cemetery, watch as Coraline finds herself in a parallel universe and soon finds that all is not as it seems.
Watch Coraline 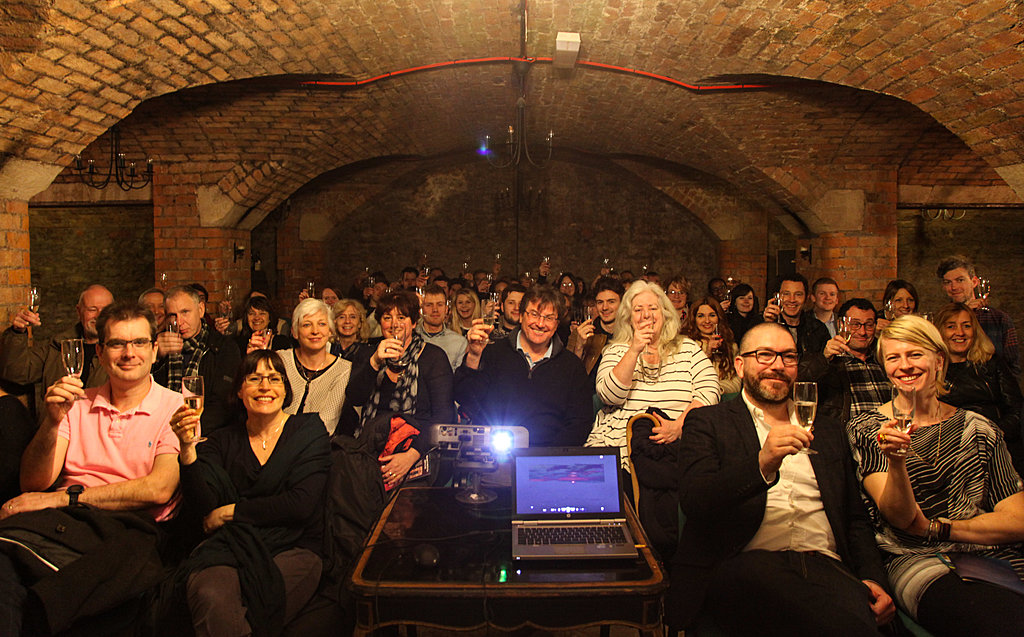 Festive films to get you in the Christmas mood and celebrate the season...

Get in the festive spirit with Love Actually's all star cast including Hugh Grant, Emma Roberts and Alan Rickman, on a huge screen in the main hall at Bristol Museum.
Watch Love Actually

Comedy at Christmas comes courtesy of Elf, with refreshments on hand at Bristol Museum after hours.
Watch Elf

Nightmare Before Christmas at Arnos Vale 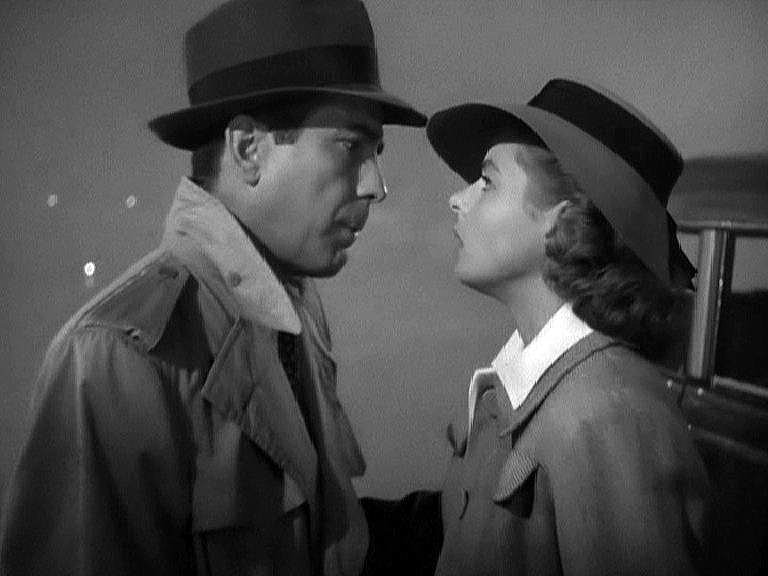 Relive the love story of this classic Hollywood film as you sip a selection of hand-picked wines at Averys Wine Vaults.
Watch Casablanca

A Room with a View at Averys Wine Vaults

Settle down to classic British cinema with a wine tasting flight to enjoy as you watch, courtesy of Averys Wine Vaults.
Watch A Room with a View

Watch this charming wine-fueled comedy as you sip on your own selection of grapes from the vaults at Averys.
Watch Bottle Shock

Want to explore all the films you can see at Bristol Film Festival? See everything you can book and grab your tickets... 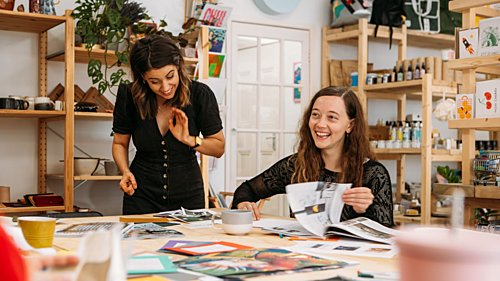 42 brilliant things to do in Bristol this November

Experiences for the sporty, foodie, artsy, or outdoorsy! 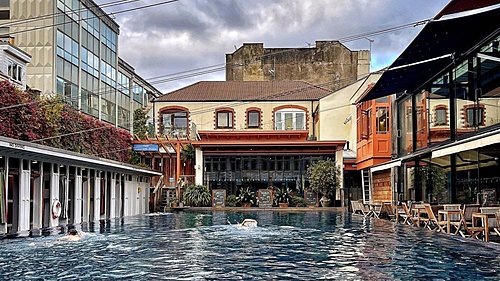 Boutique indie shops, breathtaking views, and unusual experiences can all be found in Clifton!