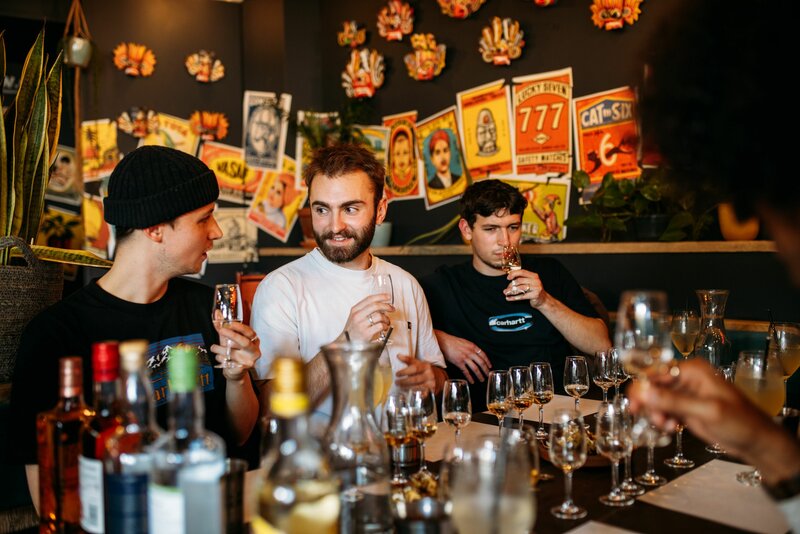 What is Clairin? Meet the Vodou-offering alcohol breaking new audiences

things to do food and drink Bristol
Read more stories

Think of the word ‘rum’ and a number of things may come to mind– perhaps the smoky-sweet undertones of vanilla beans, the crisp taste of a sour Mojito, or the refreshing sip of an ice-cold Pina Colada. But most people have yet to hear about Clairin– the traditional Haitian spirit that is a subcategory to rum. Hand-crafted and uniquely flavourful, it is also steeped in Haitian Vodou culture.

Intrigued? On Wednesday, June 29 2022 join Nadu’s Rum Club and try the delights of Clairin in a one-off tasting experience.

Hosted at Nadu restaurant on the vibrant Stokes Croft, the evening is organised by rum experts and the award-winning team behind Nutmeg and Nadu restaurants. For one night only, you will be guided on a unique and stand-out tasting journey. You'll delve into the rich flavours and fascinating history behind this little-heard-of specialist spirit that is the drink of choice in Haiti. 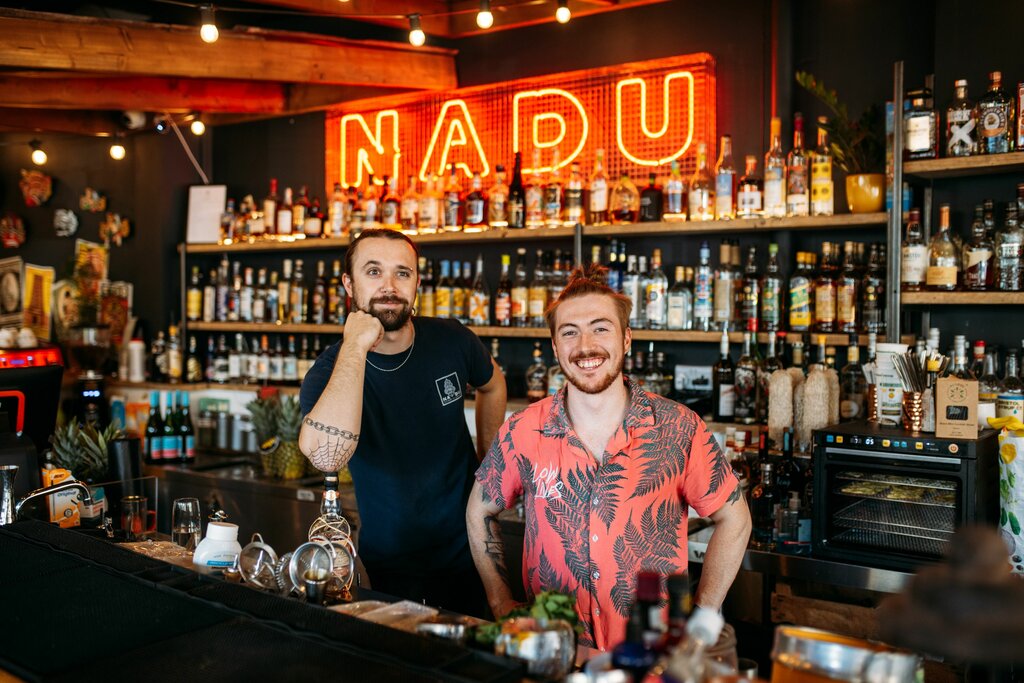 Clairin, ‘The Spirit of Haiti’ is a subcategory of rum, distilled using fresh wild sugarcane juice and indigenous strains of yeast. Different from more culturally famous alcohols such as rum, Clairin is a well-kept secret that has only just started to break the global market.

Named for a Creole word meaning ‘clear’, this spirit is widely popular in Haiti and there are over 500 small distilleries that produce the spirit.

Haitian brewers use only sugarcane that is native to the island, creating a flavour not found in any other liquor. Without any large, corporate distilleries, each maker traditionally produces enough for their own community. This means that every bottle is as unique as the patch of land it is distilled from. Flavours are unusual and complex, ranging from grassy and sweet to bold and intense!

Haitian distilleries are artisanal and small, using traditional techniques that stretch back hundreds of years. From hand-pressing the sugarcane juice to a heating process using open fires, every distillery uses 100% organic and sustainable processes.

What is its history? 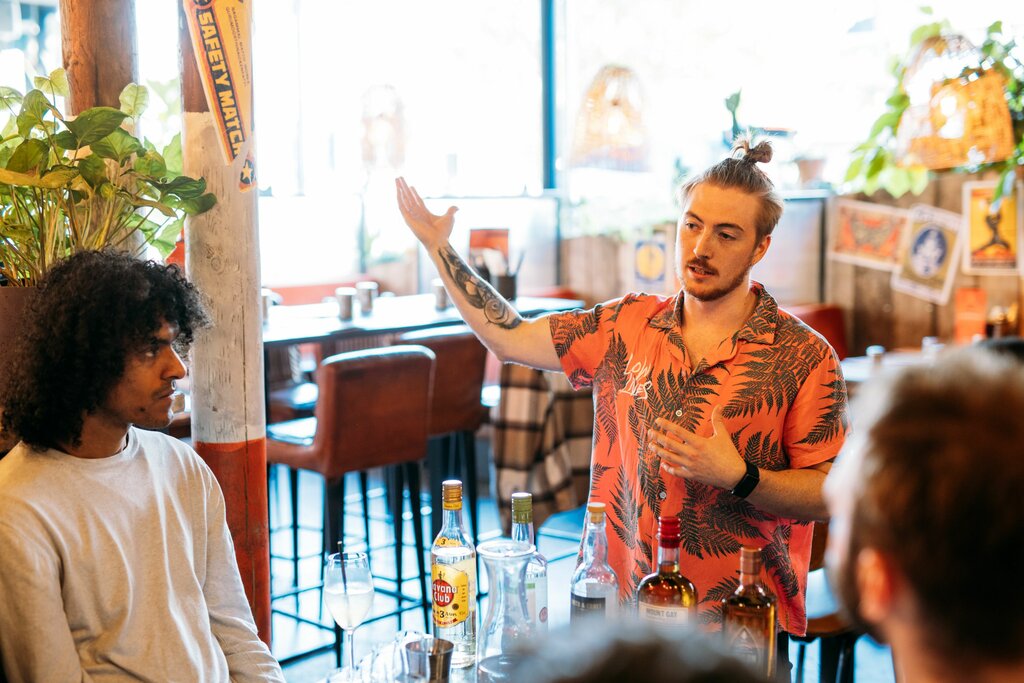 The history of Clairin is as rich and complex as its many flavours. Its roots can be traced as far back as the 18th century, when French colonialists in Haiti exploited both slave labour and the island’s fertile soil to become the world’s largest exporter of sugar.

In 1804, Haiti became the first nation to successfully fight for its freedom from slavery and gain their independence. Due to the natural abundance of sugarcane, Haitians turned to using many of the island’s colonial distilleries to continue producing alcohol for themselves.

Now, Clairin is highly regarded in Haiti and is seen by many as a cultural emblem of their hard-won independence and freedom. With close ties to the island’s rich history and spiritual heritage, the drink is often found in traditional Vodou ceremonies where it is used as an offering to the spirits.

How do you drink Clairin? 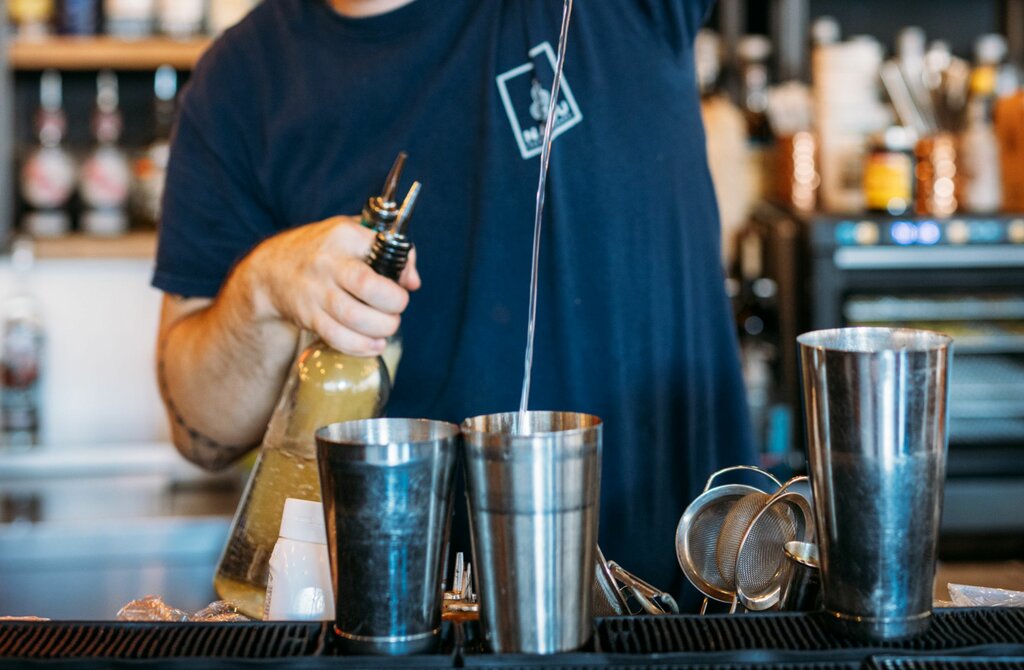 Clairin is traditionally drunk neat and often infused with spices such as anise leaves or cinnamon sticks, giving it a fragrant twist. When used in Vodou offerings, the drink is sometimes marinated for weeks using red-hot peppers which cut through the flavour with a fiery taste- not for the faint-hearted!

With its recent gain in popularity, mixologists have begun experimenting by using Clairin in cocktails. Because of Clairin’s unusual and diverse taste, finding standardised recipes for drinks can be tricky.

Popular ones to try are traditional Rum Sours, or Daiquiris, adding depth to Clairin’s complex taste with a simple twist of citrus.

Ready to try it?

If all this has piqued your interest, you’re in luck!

You can try this artisan spirit at a one-off Clairin tasting experience on Wednesday, June 29 at Nadu in Stokes Croft, Bristol.

This tasting journey may surprise even the most experienced of connoisseurs! 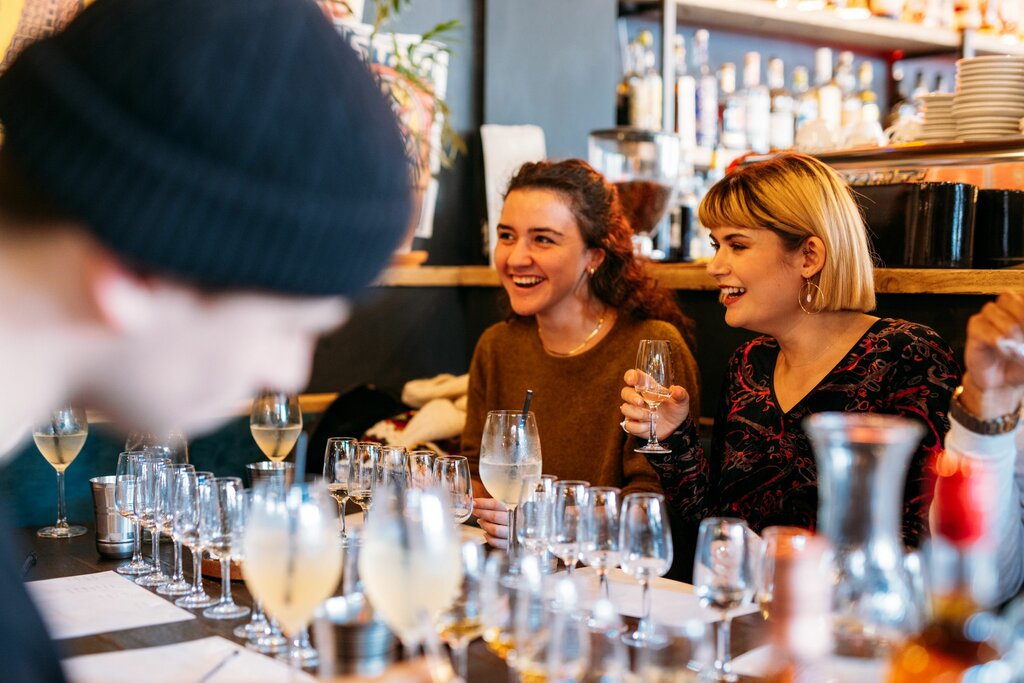 To find out more about this one-off experience and to book tickets click here! 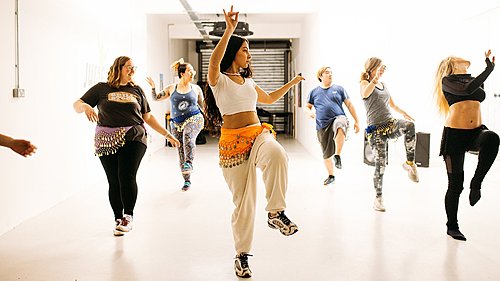 Sleep hygiene, gut health, manifesting... these are just some of the ways we're taking care of ourselves in 2022! 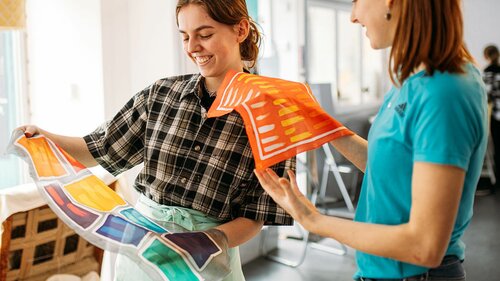 Stand out from the crowd and start making outfits no one else will own 1) Make your own summer clogs 2) Create your o...

Sign up to our newsletter for the chance to win a £100 Yuup gift card when you sign up before 31st October 2022.