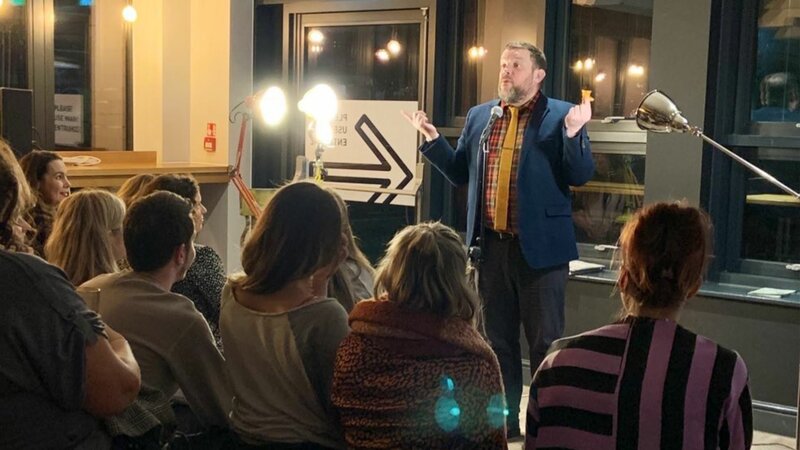 Belly Laughs, founded by comedian Mark Olver in 2018, is a comedy and food festival that brings smiles to faces, punters to independent venues, and money to local grassroots charities! Since launch, Belly Laughs has put an estimated £120k into Bristol's local hospitality and has raised over £100k for local and grassroots charities.

2023 is an exceptional year for Belly Laughs. As it enters its 5th year in Bristol, Belly Laughs is also launching in Bath and Birmingham for the first time. The three-person team of volunteers are organising over 100 gigs across these three cities and Belly Laughs is expected to raise a huge amount for good causes that directly support local people in need. Yuup is supporting the cause by volunteering the Yuup team's time and resources to supporting Belly Laughs ticket sales.

The Bristol Belly Laughs gigs will take place in independent venues across Bedminster, Harbourside, Wapping Wharf and the City Centre. These events, which sell out really quickly, will be giving the local economy a welcome boost whilst supporting important charities at a particularly tough time of year.

Tickets are on sale now with many venues already sold out or expected to sell quickly- so grab your tickets quickly!

What is Belly Laughs?

Belly Laughs serves as a lucky dip comedian potluck and each ticket includes food and/or drink at the gig venue.

With Belly Laughs you might get a well-known comedian or a rising local star- and that’s part of the fun! Previous big names to have appeared include Jon Richardson, Abi Clarke, John Robins, Jayde Adams and Joe Wilkinson, but it really is luck of the draw and is a chance for punters to discover new comedic talent.

Belly Laughs will be in venues across Bristol and Bath throughout the month of January.

A combination of Bristol's current housing crisis and the rising costs of living has meant that more individuals are facing homelessness and financial insecurity. These local charities are supporting higher numbers of people, especially marginalised individuals, that have fallen through the gaps of traditional support services.

Each Belly Laughs ticket donates at least £5 to a local charity, with the rest of the ticket price going to support the gig venue during a traditionally difficult month for the service industry. 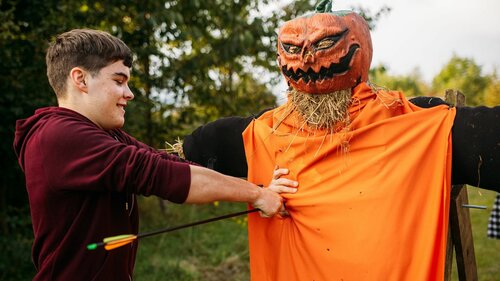 What's on in Bristol this Halloween 2022: 1) Shoot a zombie with a bow and arrow 2) Make a pottery gothic candlestick...

After a tough year for so many Bristol independents, we’re making it our mission to support local this Christmas. Fro...