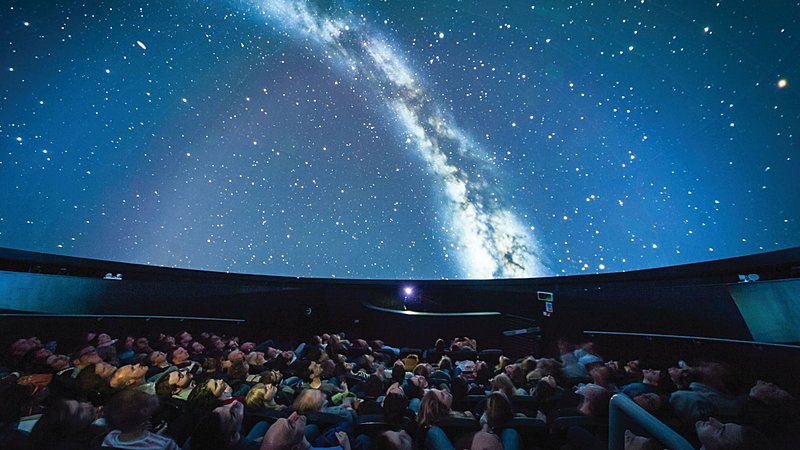 Some of the popular Bristol locations include The Planetarium in Bristol City Centre, Arnos Vale Cemetary, the Clifton Observatory, the Redcliffe Caves, and the Bristol Museum.

The Bristol Film Festival will conclude on Friday, May 6 with a vintage screening of Passport to Pimlico with French wine tasting at Averys Wine Merchants which is just off Park Street.

The films chosen for each location have been specially selected to complement the venue, with some venues such as We The Curious and Aerospace Bristol having tours before the screening. You will find fantasy films lurking in the caves, space-age cinema landing at The Planetarium, sky-high films under the wings of the Concorde, and live music in Bristol Cathedral.

Below are some of the unusual venues that will be hosting Bristol Film Festival this year: 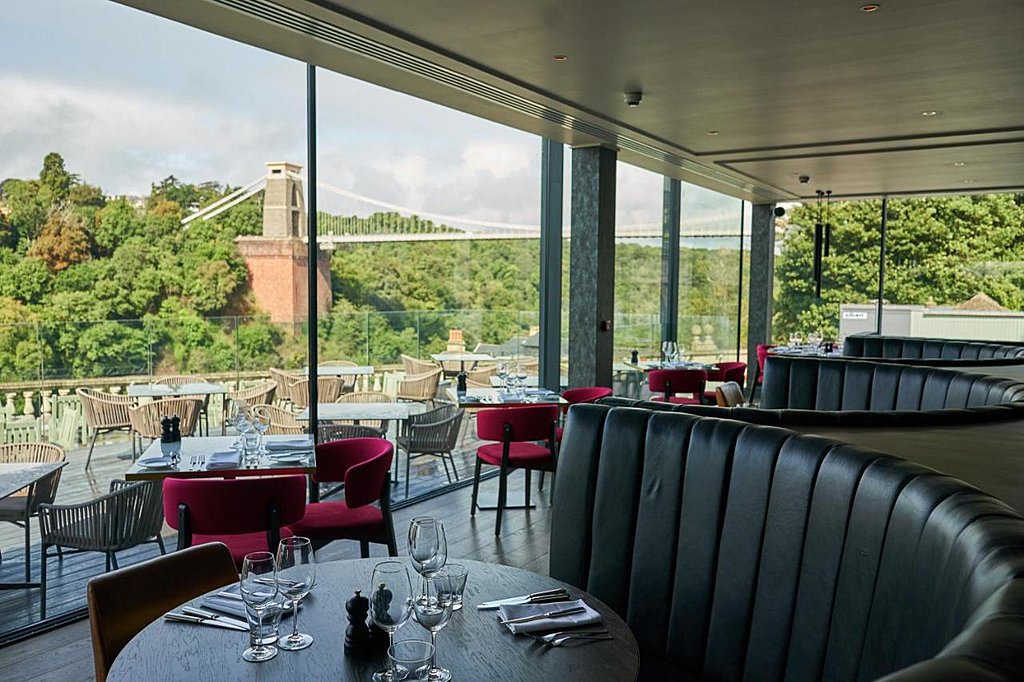 Wes Anderson films are known for their unique aesthetic. His use of colour blocking, quirky characters, and symmetry in almost every frame create a fanciful and whimsical style which Wes Anderson is most known for.

The Avon Gorge Hotel, with its view of the Clifton Suspension Bridge, has a similar whimsical vibe. Overlooking Brunel's famous suspension bridge, one of the most famous aesthetic features of Bristol, this iconic Victorian hotel first opened in 1899 as the Grand Clifton Spa and Hydropathic Institution (sounds VERY Wes Anderson).

The hotel can be found in Clifton, which is a popular tourist destination of Bristol. In Clifton you will find incredible bars, cocktail lounges, restaurants, and boutique shops. 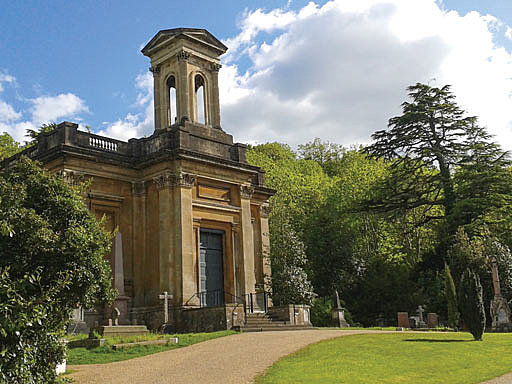 In Arnos Vale Cemetery you'll find 45-acres dotted with listed buildings, classical monuments, and leafy walks lined with rare species of trees and wildflowers. It's one of the more unusual venues on the Bristol Film Festival lineup, how often can you say that you've watched a movie in a graveyard?

Built in 1839, the Anglican Chapel is a magnificent event space that is home to this year's period drama season at Bristol Film Festival. The cemetery itself was built two years into Queen Victoria's reign and was built as a garden cemetery to be enjoyed leisurely, the inspiration for Arnos Vale came from ancient Greece and the Père-Lachaise in Paris.

This setting is perfect for a celebration of classic novels by female authors. The stories are beautiful, yet often come with a haunting undercurrent of pain, sadness, and duty. 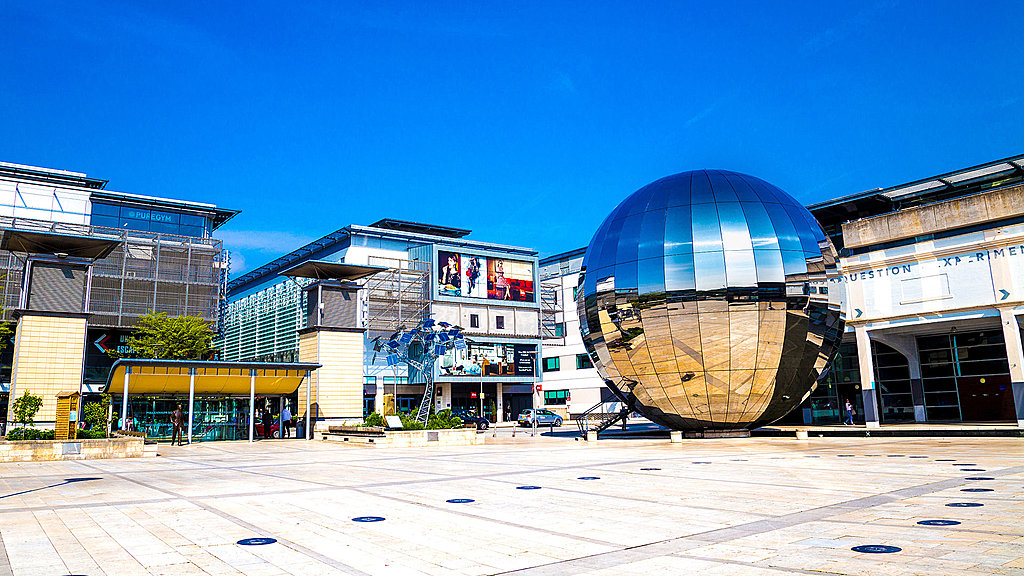 The Planetarium is the UK's first 3D Planetarium and creates a fully immersive experience with its surround sound.

Set in Millennium Square, you have easy access to harbourside restaurants and bars, the Bristol Aquarium, and science museum We The Curious. Millennium Square is a hot spot for Bristol's roller-skating community. When the weather is good, you'll often hear disco music playing as people skate around the square under The Planetarium's disco ball-esque facade. It's a great place to relax and people watch.

The Planetarium is hosting some stellar classic movies that are out of this world and you'll have the chance to wander the space exhibition at We The Curious before the screening.

Films featuring at The Planetarium: 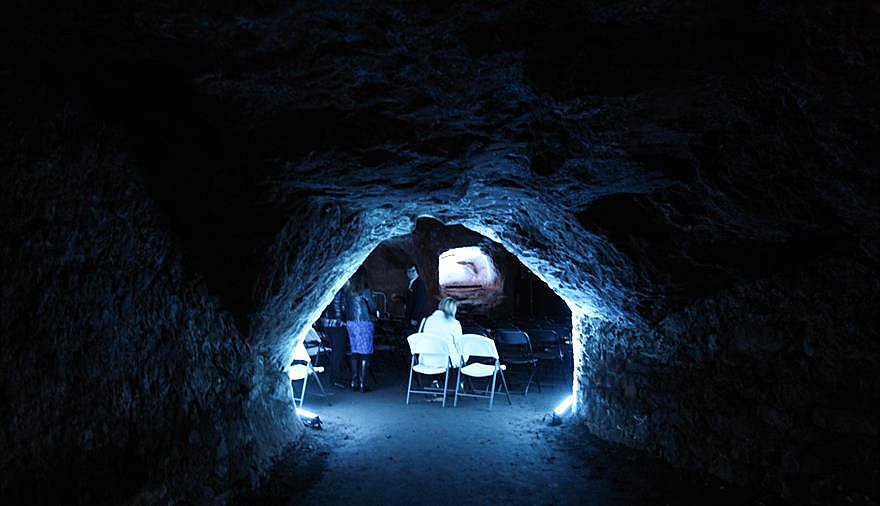 The Redcliffe Caves are an ancient part of Bristol that are steeped in history. First excavated in the Middle Ages for pottery and glassmaking, these man-made caves are the stuff of folklore and legend.

Some say that prisoners were kept here during the Napoleonic War and the French Revolution, and since many old buildings have cellar access to the caves there's no telling how many underhanded activities and smuggling went on in the caves.

Bristol Film Festival's fantasy screenings will be lurking in the darks of the Redcliffe Caves, along with some strange and twisted thrillers.

Films featuring in the Redcliffe Caves: 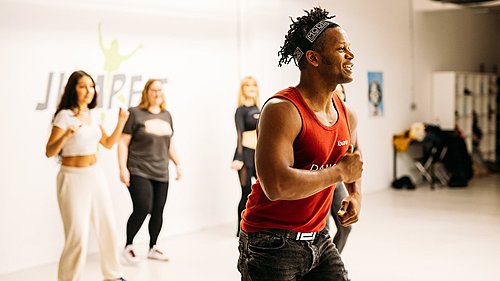 Body moving, body grooving, body-loving experiences you have to try! 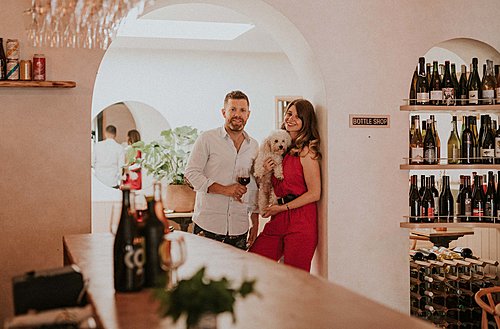