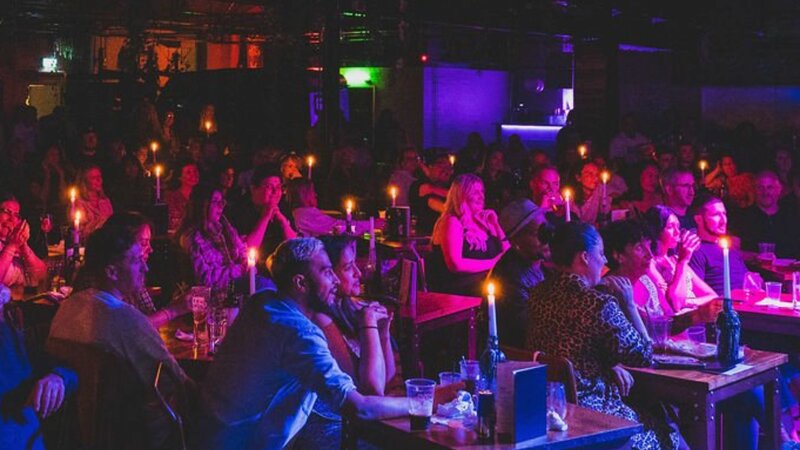 The side-splitting pop-up comedy festival which has sold out venues across Bristol is launching this January for the first time in Birmingham!

Belly Laughs serves as a lucky dip comedian potluck. You might get a well-known comedian or a rising local star- and that’s part of the fun! In Belly Laugh’s home city of Bristol, this is a sell-out month-long event where punters can’t wait to see what comedian will grace the stage. Previous big names to have appeared include Jon Richardson, Abi Clarke, John Robins, Jayde Adams and Joe Wilkinson- but it really is luck of the draw!

So what goes on at a Belly Laughs gig?

Belly Laughs pop-up comedy gigs partner with independent food and drink venues during the traditionally quiet month of January in order to give the local economy a boost. It gives everyone a chance to feel a bit jolly after the excitement of Christmas has passed and all the decorations have been put away.

Tickets start from £10 and include not only a cracking night of stand-up comedy, but also food and/or drink from the venue hosting. There are tickets to suit all budgets and venues across the whole city. Your Belly Laughs ticket might include a locally brewed pint and a samosa, wine and cheese tasting, street food, afternoon tea, or a two-course meal!

£5 from each sale will go to support the local Birmingham homeless charity SIFA Fireside.

Founder Mark Olver said “We do nights where food, comedy and doing good stuff for others meet together. We’re really excited to be spreading our wings a little and launching in Birmingham which is a great city for comedy.

I’m always blown away by people’s generosity at these events and am sure we can raise some money for SIFA Fireside whilst having a bit of a laugh at the same time.”

They help both homeless and hidden homeless people rebuild their lives with safety and dignity by providing essential social and health services that help.

Natalie Allen, the CEO of SIFA Fireside said: ‘Belly Laughs is such a great initiative and we are very fortunate to have it in Birmingham for the first time.

"It is a great opportunity for people living across Birmingham to have fun and lots of laughs during the most miserable month of the year, whilst raising awareness and vital funds to support people experiencing or at risk of homelessness.

"SIFA Fireside is a lifeline for some of the most vulnerable citizens in Birmingham. Our daily drop is mostly funded by donations and allows us to provide essential support and access to services."

To see all Belly Laughs experiences and to book tickets click here! 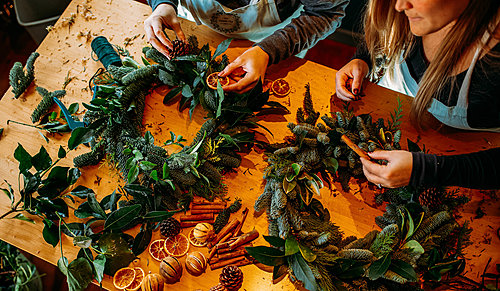 Things changed over the weekend, but our dedication to supporting Bristol’s local businesses is stronger than ever... 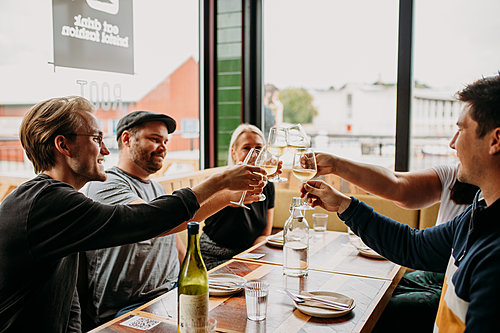 12 days of Christmas giveaway with Yuup and Bristol 247

We’ve teamed up with Bristol 247 to give away some amazing local experiences to community champions this Christmas...