COVID-19 Secure: find out how our experience hosts are working safely

Bailey Balloons are a well known feature on the Bristol skyline, joining the scattering of balloons drifting over the city throughout the summer. The company was born after Jo’s first flight above Bristol over 25 years ago. The feeling of flying in the open air was so exhilarating that she soon started to learn how to pilot balloons herself. In the years since, Bailey Balloons has launched thousands of balloon flights over Bristol and the South West, giving the people who live here a new perspective of the place they love. As well as running Bailey Balloons together, Jo and Clive got engaged whilst drifting 8,000 feet over Bath... They even left their own wedding in a hot air balloon!

Bailey Balloons offer flights in shared balloons for individuals, couples, small and large groups as well exclusive balloon flights for two on their own and for four - five people. 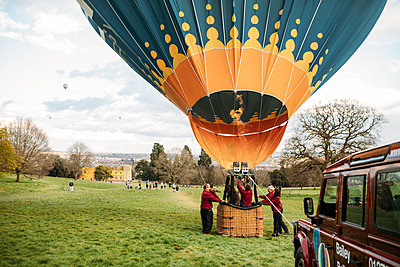 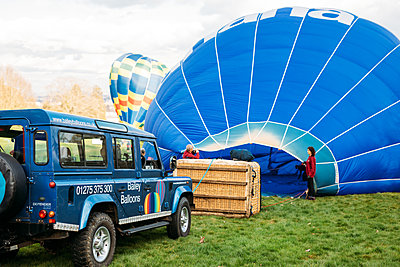 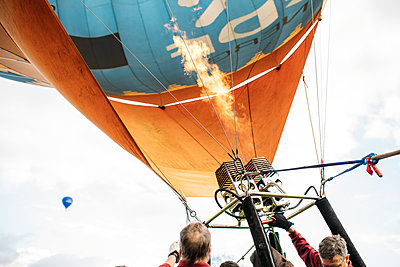 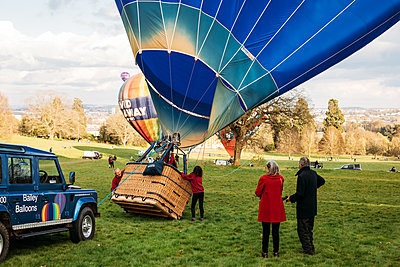