Get £10 off your first experience when you sign up to our newsletter!

Aardman has been telling compelling stories and engaging audiences through animation since 1972, becoming a four-time Academy Award-winning studio, whose work is recognised worldwide. Their beloved characters, from Wallace & Gromit to Shaun the Sheep, have delighted audiences and their work continues to be innovative, entertaining, brilliantly characterised and full of charm. Aardman's first feature length film, Chicken Run, is the highest grossing stop-motion animation film of all time, while Wallace & Gromit: Curse of the Were-Rabbit and The Pirates! In An Adventure with Scientists! both remain in the top four stop-motion animated films. Throughout Aardman’s incredible success, the company’s roots have remained firmly in Bristol, and it’s here in our city that they continue to run their two film studios, creating magic on-screen and telling stories through animation. 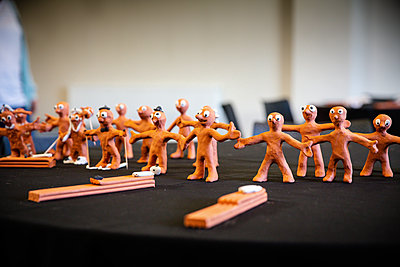 An evening with Morph and Aardman's Jim Parkyn 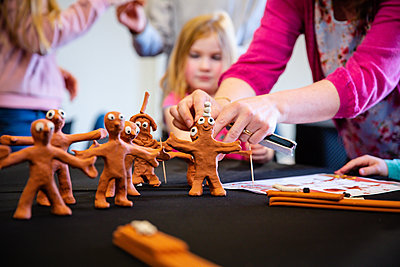 Morph model-making for families with Aardman 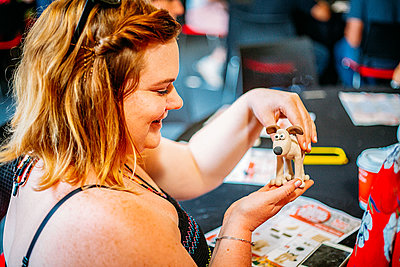 Wallace & Gromit: A Grand Day Out for families 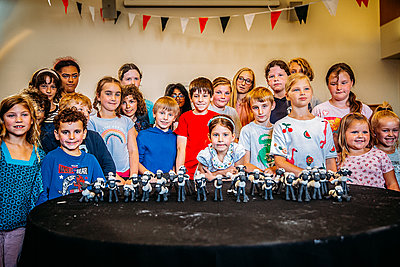 Shaun the Sheep model-making for families